The daily prompt “Diverse” made me pause and think of how I wished to interpret it.

I thought first to myself. I think I show variety, after all I am a teacher by day and a cosplayer on convention weekends. I can be greatly anti-social with strangers but clingy with friends. I can over-share with somethings and hold others close to my chest. I am a person with many facets and that makes me as diverse as anyone else on earth.

I thought next to my friends. After travelling to almost 30 countries around the world I’ve pick up a friends list with people on it from all around the world. Everyday I get a very diverse intake of information and political views on my Facebook. I learn about the views of Australians and Japanese on American Politics. I learn about the politics in Africa and all the things the news doesn’t tell you. I learn new things about peoples cultures and beliefs all the time because of my diverse friends list.

I thought last to the bigger world and the bigger picture. Diversity comes in many forms but the news recently has been filled with bathroom drama. For those that are not aware in the USA there have been laws passed to have people use the bathroom of the gender they were assigned at birth. For 80% of Americans this means nothing. They don’t think about it, they don’t worry about it. 19% of Americans support this decision and the 1% that are effected by these laws now have to fear for their safety.

How would you react if a man walked into the women’s bathroom?  I’d scream and fight my way out because I would assume that a man in there was there for nefarious purposes. Nothing would flash through my mind saying this man was born a woman, I would think molester. This is now the reality for a number of transgender people living in these States. They have to make the choice to follow the law or risk bodily harm.

Corporations in the USA are taking a stand and saying that people can use the bathroom that expresses their gender. This means that a trans-woman can use the woman’s bathroom, safely. And you will never know the woman who peed next to you was born with a man’s body. She may look better as a woman than you do.

No transgender is going to go into a bathroom to molest someone, they just want to relieve themselves and get out. This population of diverse people just want to live their lives the way they choose with access to the same safety and rights that other people have. 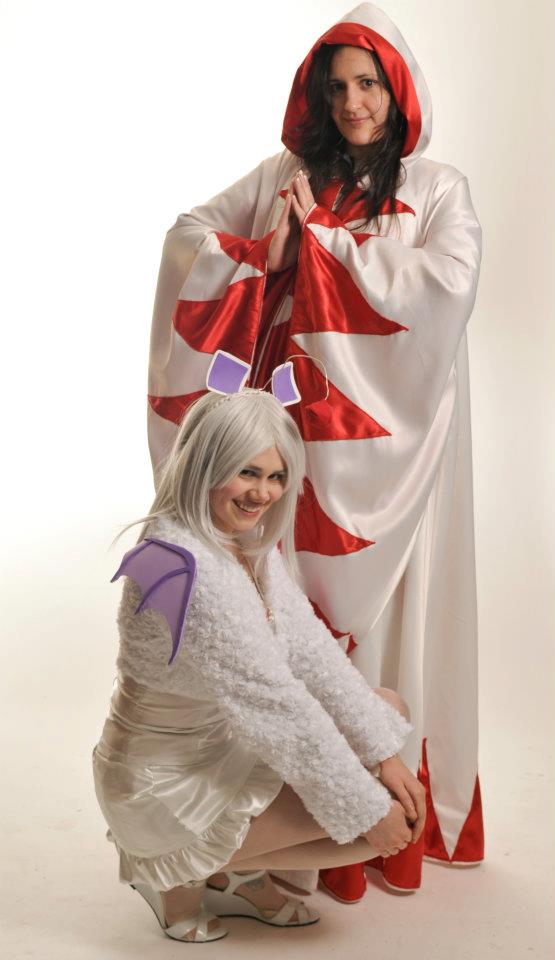