I got up in the morning and checked out of the Hostel. I headed down to the bus depot to catch a quick bus (only 2 hours) up to Zadar. This bus didn’t take the coastal road but went inland and it was nice to see a different look to Croatia. 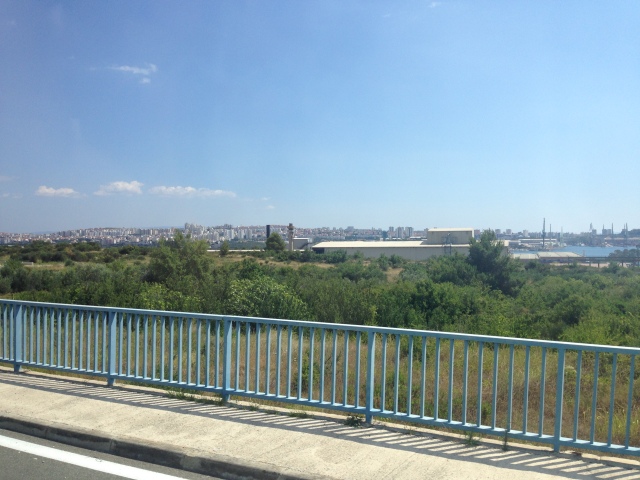 I walked to the hotel I’d booked. I’d chosen a hotel because I had a job interview that evening and wanted a private room with good internet connection for Skype. After checking in waited about an hour for my interview. I now know it went well. After the interview I left and walked to the Old Town in Zadar to explore. 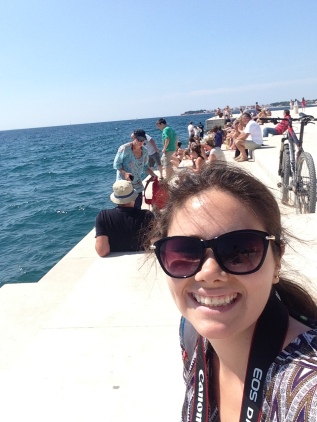 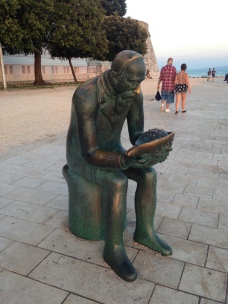 In Zadar the Old Town is a small peninsula with many ruins around. There also old gates still standing in parts of the surrounding wall. They have a museum with many outdoor pieces that include statues and crumbling columns. There is what seems to be a university within the gates as well. 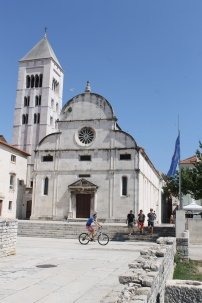 Those things were all great but the real reason I wanted to go to Zadar is because of it’s unique attraction. The Sea Organ was made by the architect Nikola Basic. It uses waves and wind to produce sounds through pipes under the boardwalk. It’s an amazing sound.

I spent the rest of my time wandering around looking for new little gems to find. I found one in the form of a school concert. The band was playing in one of the large squares surrounded by cafes. I sat and had dinner while I enjoyed the music. After I continued to walk around the winding streets of Zadar’s old town.

I eventually made my way back to the hotel. 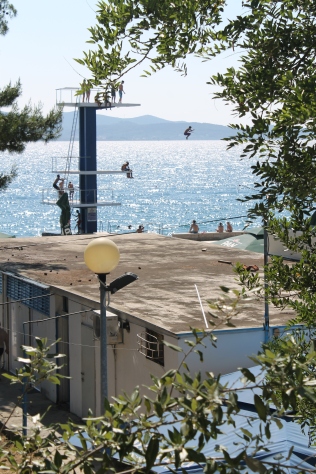 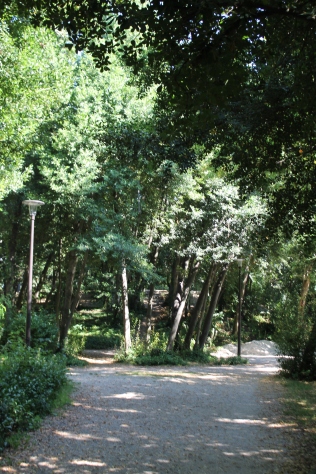