When I was in school my mom, aunt, and grandma went to New York for a week for a girls getaway. At the time I was 15 or 16 and I thought I was grown up enough and responsible enough that I should get to go with them. To me it was no fair they were able to go and I had to stay behind.

I get it now, I being underage would have made much of the trip impossible for them. Instead my grandma told me that she would take me for graduation. Now I hoped that meant before graduation so I could by my dress in a shop there but sadly that was not the case. I had a dress from a local shop.

When I graduated my grandma gave me a gift. It was a card with a lovely message and on the other side was a collage of letters cut out from different sources. The message grandma added said “So are we going to New York or ?”. I was excited by the message but even more by the question mark.

“Can we go anywhere?” I wanted to know. I was told not Japan because I had been and grandma didn’t want to go. I sat and I thought about it. I wanted to go somewhere historical and interesting. I ended up choosing Italy because I wanted to go and see the Colosseum and the Forum. I wanted to see Pisa and Venice. I wanted to eat until I dropped.

I moved in with grandma that summer before university began. So the planning began for Italy. Grandma looked for tours; how long, how much, where, when. Then grandma told me that my cousin wanted to go to Italy and she was thinking about taking him for his 16th birthday but only if I was okay with it. My cousin and I get along well so I agreed and the plan expanded to include 3 people.

In the summer of 2005 we got on a plane and flew to Rome on a Trafalgar Tour.

I remember bits an pieces of the trip.

I remember how excited I was to see the Colosseum. How big it was in real life compared to how it looked in photos. Being near the top of the seats and being able to look down to where some of the floor was and seeing all the tunnels that ran under the floors for slaves and gladiators to be able to pass through. 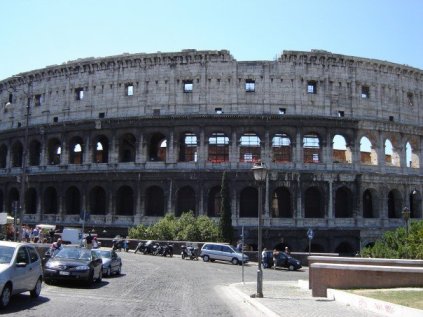 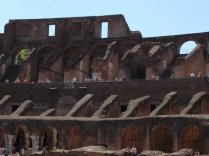 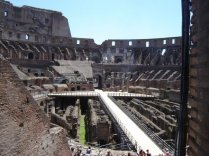 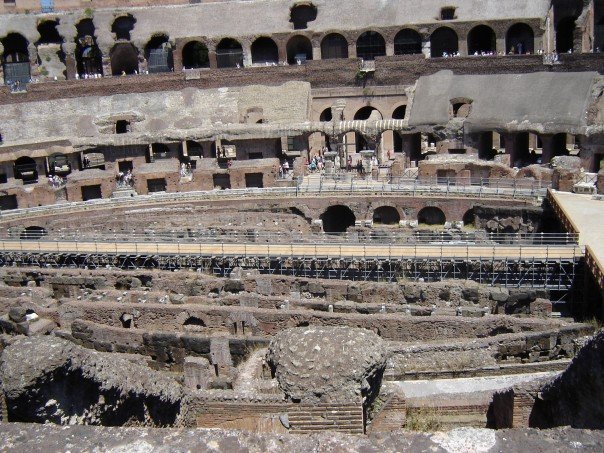 I remember the day we visited the Vatican (technically another country). We stopped for a short time to see in Pope Benedict would come to the window. He did not. Instead we spent the day roaming the museum and then crossing the boarder back into Rome. 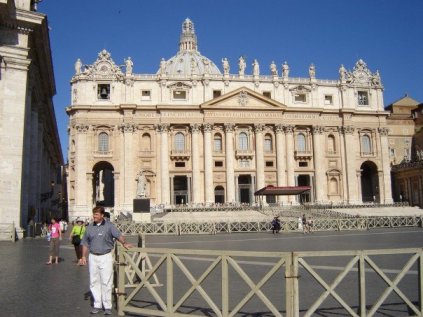 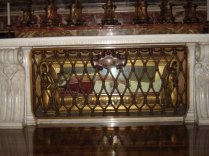 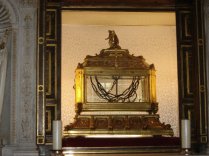 We travelled to Florence and though I have pictures to prove I was there I have no recollection of being there. 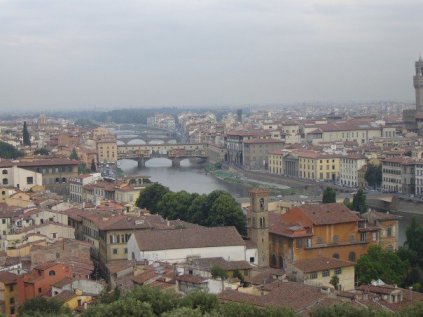 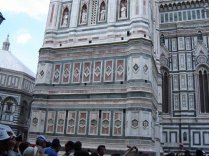 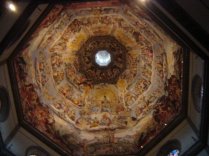 I remember Pisa and the leaning tower and how it only leans when you look at it from certain directions. I remember Verona and how small Juliet’s balcony was. I remember that Venice wasn’t a big deal by near by island of Borano has painted in lively colours. 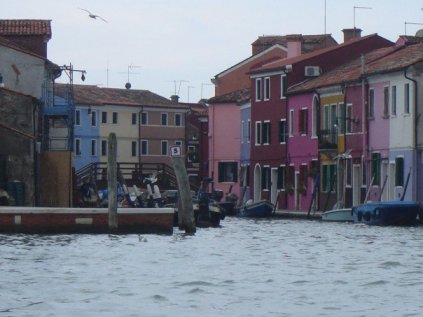 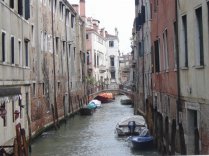 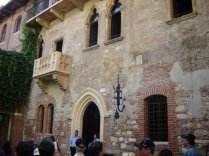 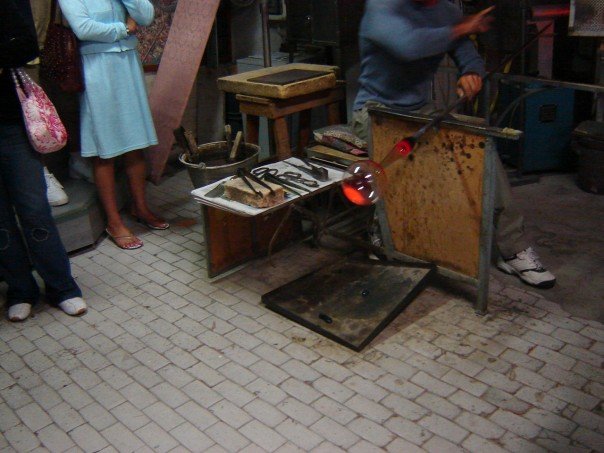 Italy was amazing. There is still so much in Italy that I want to see. I hope I can make it back again.